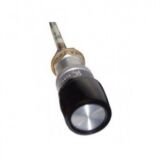 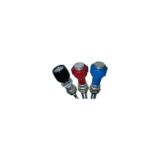 There are no reviews yet.

Solid Metal Construction
Our fittings and components are made from anodized aluminum, stainless steel, and brass. All critical swage connections are metal to metal for continued dependability. Our Vernier locking devices are precision formed and heat treated in critical wear areas.

Superior Conduit System
The McFarlane conduit is made from coiled .065 inch plated carbon steel wire that has been formed to a “D” shape for increased strength and to give a smooth inside diameter. A virgin Teflon liner has been inserted into the center of the coil for low friction and high temperature operation. The conduit is over-braided with 304 stainless steel wire and then covered with a stabilized nylon anti-abrasion jacket. This system gives McFarlane controls good flexibility with smooth low friction operation even when routed with multiple small radii bends. The stainless steel braid gives our controls good tensile strength and a solid feel under heavy push loads without sacrificing routing flexibility.

Knobs Make a Difference
Our “pilot friendly” knobs are all compression molded from a cellulose reinforced copolymer melamine-phenol resin. They are hard and stable. Unlike the soft injection molded knobs, they resist scratching and do not deteriorate with age. The McFarlane knobs meet the latest FAR requirements for shape and color.

Vibration Dampening Features
The McFarlane metal swivel joints have a unique Viton rubber vibration dampening sleeve with a spring load system that stops engine induced vibration in the push rod guide tube and metal swivel joint. Molded Viton boots are also used on the push rod guides to seal out contaminates. The Viton rubber withstands the high temperatures of the engine environment while resisting degradation from oil and solvents. This system drastically reduces the vibration fretting and wear that leads to premature control failure.

Special Lubrication
During assembly the McFarlane controls have a special life-time lubrication applied to critical sliding surfaces. This molybdenum disulfide and Teflon based lubricant with a synthetic grease base has been specially formulated to reduce friction and prevent galling and contamination locking of the control components from -70 F to over 1000 F.

Consistent Quality
The production of McFarlane controls is continuously interrupted for inspections of all critical elements during assembly. Every control is 100% inspected rather than just sampled for inspections. Attention is given to every detail at McFarlane Aviation. For instance, we verify the torque required to rotate our vernier mechanism on every vernier control before it is released. A record is kept for each lot of controls with inspection results and complete component traceability.

Tough in any Environment
The McFarlane controls have had an outstanding performance and reliability record in all environments. They work freely at 50 below zero and have been proven in harsh salt water environments. Temperatures approaching the melting point of the steel components can not stop the McFarlane controls from functioning. We have tested our controls in the harshest environments to insure that they will provide a long reliable service life for the most demanding engine installations.

Time Tested
McFarlane manufactures the best aircraft engine controls. With 20 years of reliable service and thousands of units in airplanes flying on every continent (yes, even Antarctica), McFarlane controls have a proven track record and set the standard for premium controls.

Recommended Service Life
Due to the criticalness of engine controls and considering their operating environment, the maximum recommended in service time for McFarlane engine controls is equal to the maximum time between engine overhauls as recommended by the engine manufacturer. This recommended service life is in alignment with most aircraft manufacturer’s recommendations. However, you may find that over time, the friction lock mechanism on your McFarlane throttle control does not seem to hold its position as well as it did in the past. We have a solution for that! To learn more, please read Extend the Life of Your McFarlane Throttle Control by Matt Sharpton, A&P Mechanic. 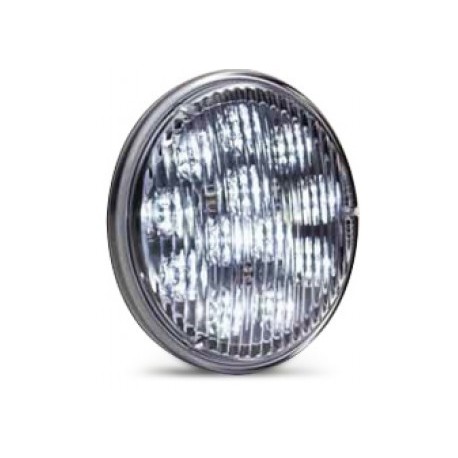 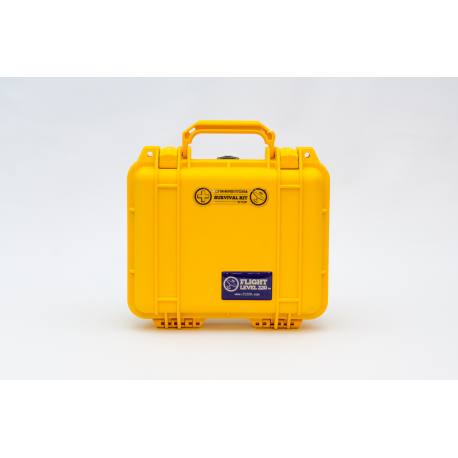 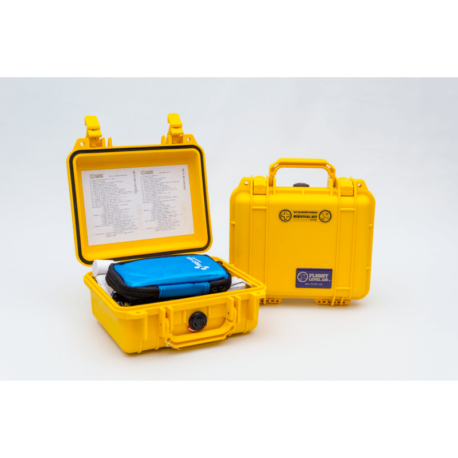 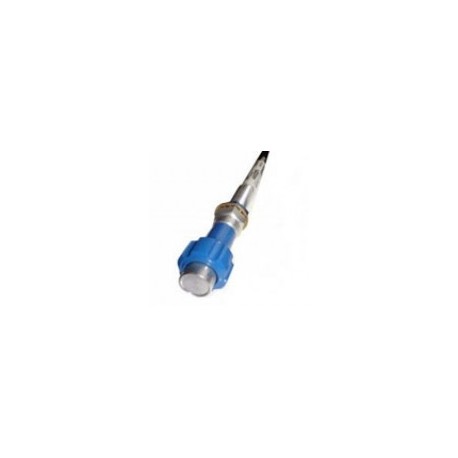 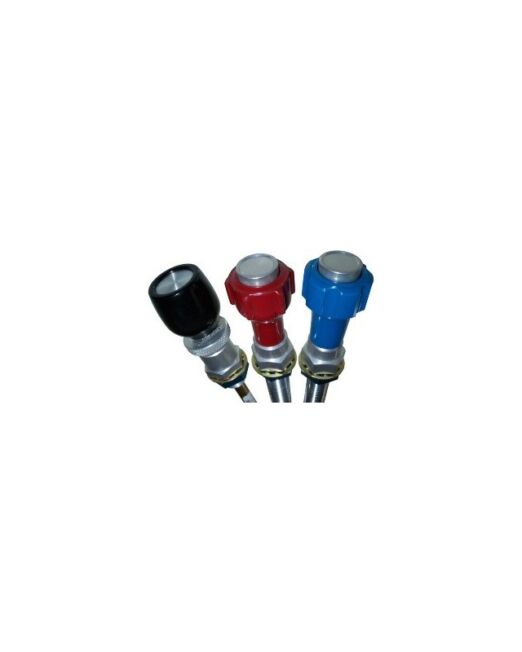 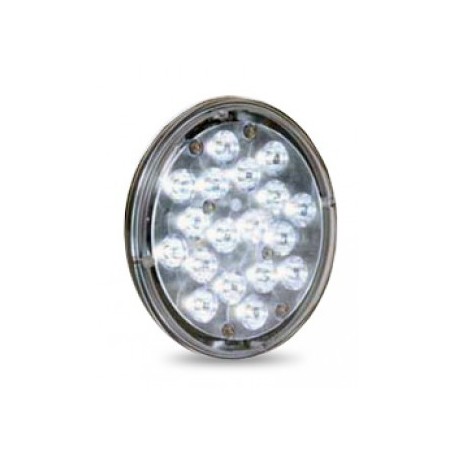 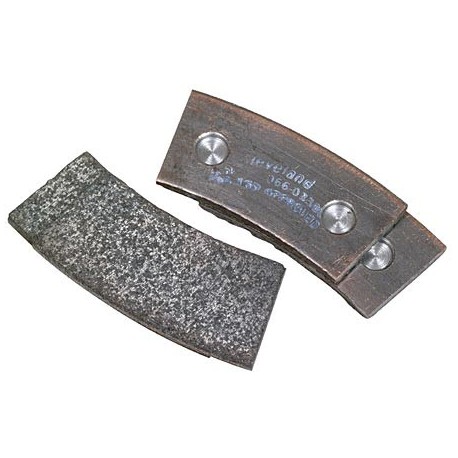 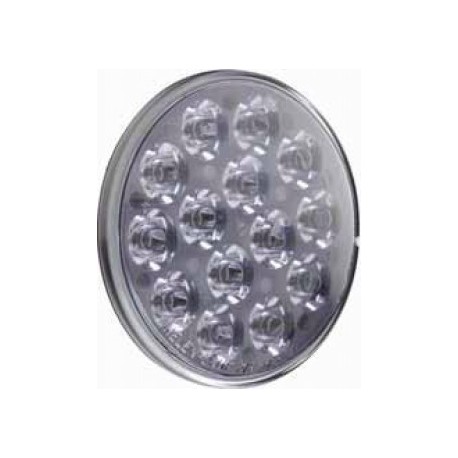